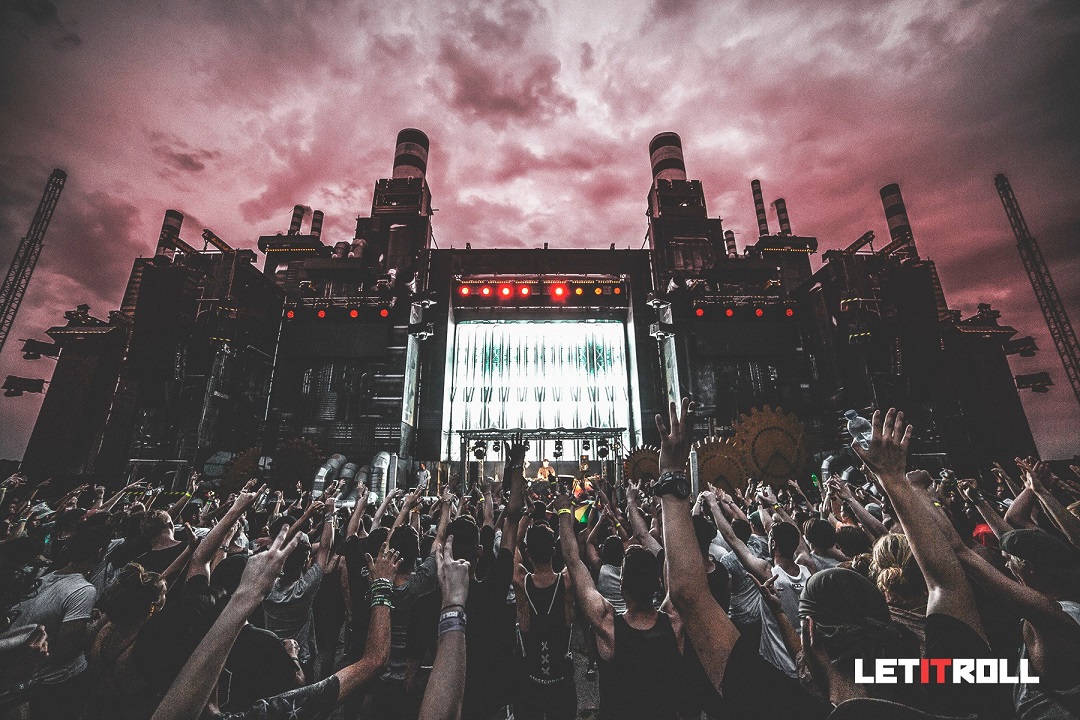 The 12th edition of the world's largest drum & bass festival Let It Roll 2019 will take place at the premises of the former military airport in Milovice in Central Czech Republic. From capital city of Prague it is not more than one hour of driving. Every year, tens of thousands of fans from all over the world are attracted to an open-air weekend full of bass music and its popularity grows higher and higher with every coming year.

Let It Roll is very famous around the world not only for its truly kickass line up but also for the very unique audiovisual show. It also holds several years of leadership in the largest festival stage in Europe, occupying an area of several panel houses. The main stage also hosts the opening ceremony, which combines a musical backdrop with a light and fireworks and also with the projection that will reveal another piece of festival story.

“The festival is well-known for its comic story, which contrasts robots against humans. This year will be no exception,” says DJ Suki, creator and CEO of the festival. For many, the opening ceremony is often one of the strongest experiences of the whole festival. Each stage will offer new themes, ranging from the spectacular Mothership Main Stage to the vibrant, green Eve's Garden, to outer planetary spaces such as The Temple stage and the intergalactic scenic Shredder stage.

The tickets are still available to purchase at www.letitroll.eu. In case you are into robots and drum & bass, this is exactly the event that you need to visit at least once in your lifetime. The memory of this epic show will definitely remain in your minds forever. 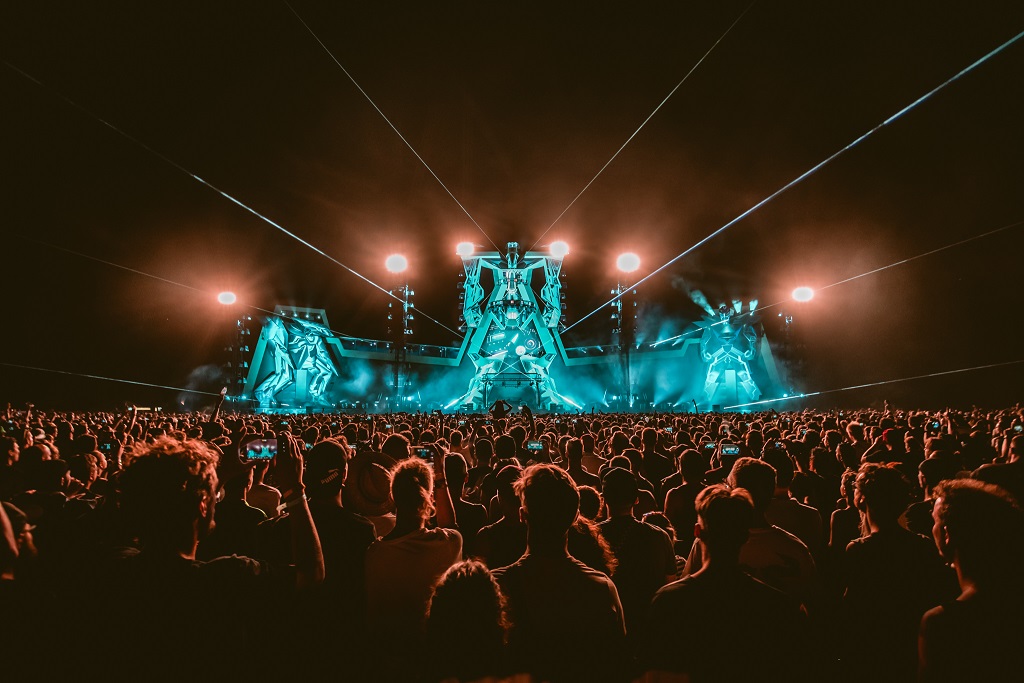